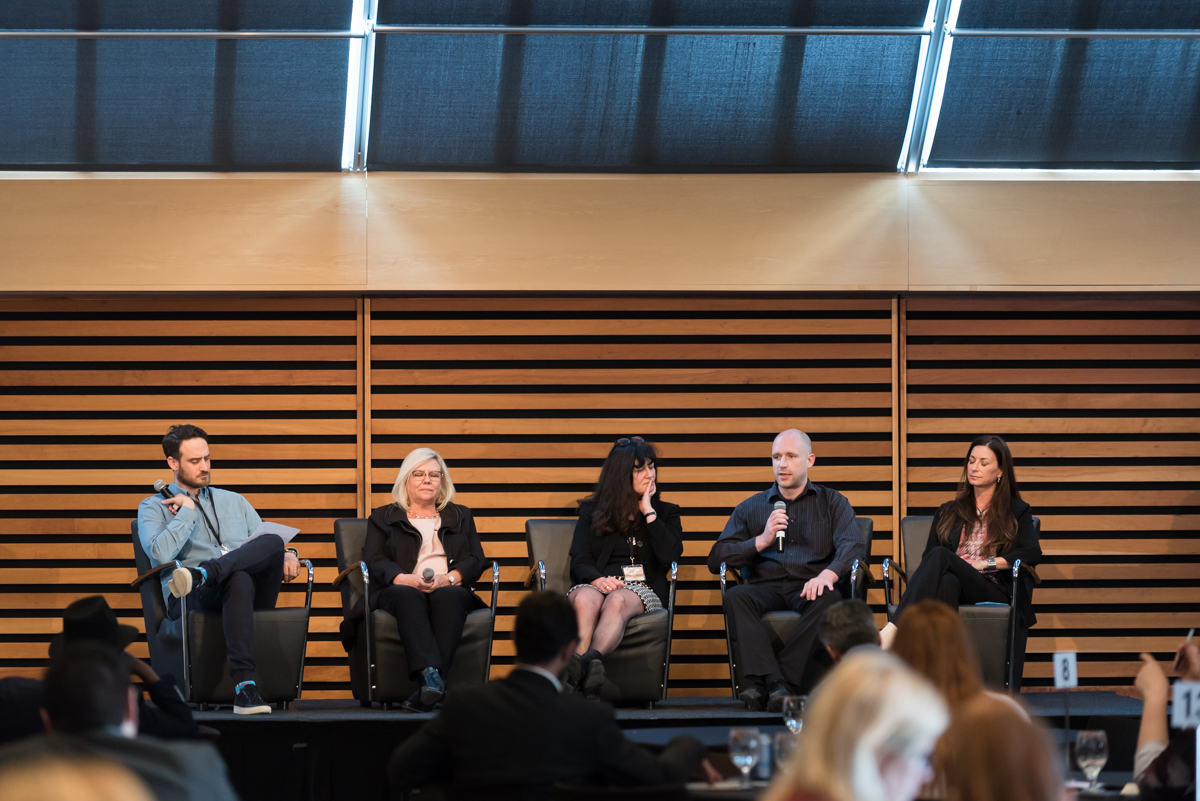 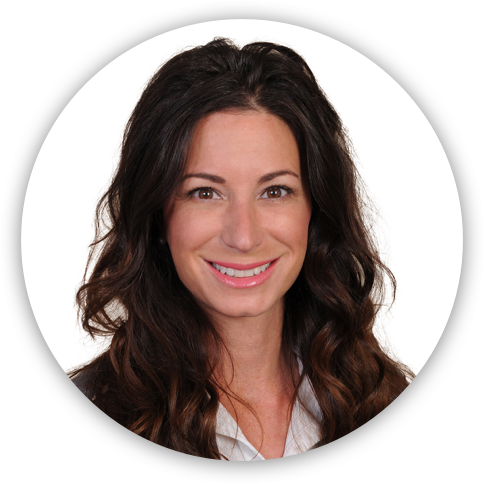 With over 18 years of legal and entrepreneurial experience, Rosy has launched and managed public companies as well as start-ups. She has served as a strategic advisor for companies involved in the processing, distribution, and safe use of medical cannabis. Ms. Mondin is the Co-founder & Executive Director at the Cannabis Trade Alliance of Canada and serves as Advisory Board Member for FinCanna Capital Corp and Special Advisor to the Association of Canadian Cannabis Retailers.

In 2014, Rosy founded Soma Labs Scientific which in 2016, amalgamated to form Quadron Cannatech Corporation. Quadron listed with the CSE in January 2017, making her the world’s first female founder and CEO of a publicly-traded cannabis company. In May 2018, Ms. Mondin presented to the Standing Senate Committee and provided valuable insight as to how Health Canada could benefit from implementing new regulations. Most recently, Ms. Mondin won the inaugural ‘Woman in Weed – Trailblazer’ Award at the 2018 Canadian Cannabis Awards and was featured in ‘Women in Weed’ and ‘The Growth Op’ as one of the most influential women in the cannabis space.

As the legal cannabis industry gains traction in Canada, and around the world, Rosy is excited to be on the cusp of this new, fast-growing industry. 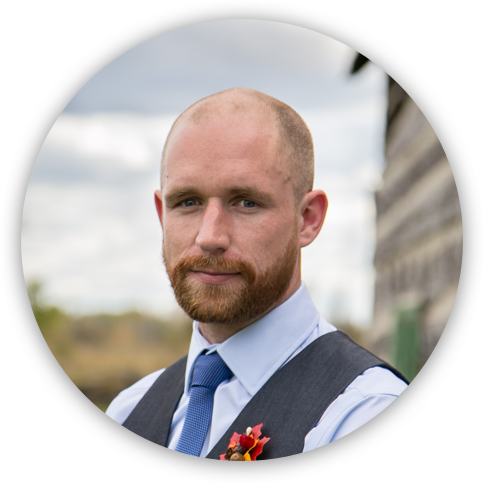 Mark is the founder and CEO of Wildfire Collective. Wildfire Collective is a privately-held cannabis company that is focused on high-grade, organic, field-grown cannabis production and extraction, and has submitted some of the first license applications for standard cultivation outdoors in the country.

Mark is highly passionate about cannabis, specifically for medical use, and cultivating it outdoors. He has been in the legal commercial cannabis industry since 2014 and is an ACMPR license holder, allowing him to produce his own cannabis. He is an advocate in the industry and at various levels of government. 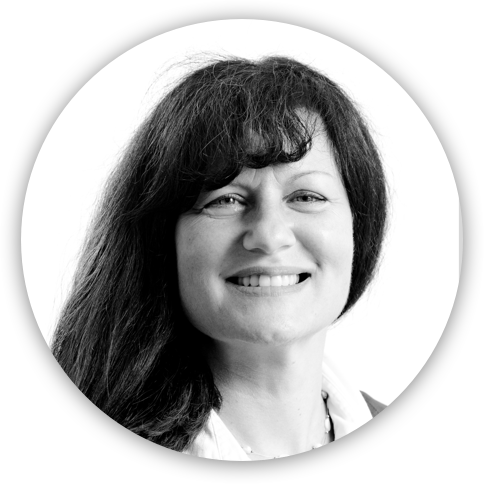 Sybil Taylor is Chief Marketing Officer, MediPharm Labs, a global leader in specialized, research-driven cannabis extraction, distillation, purification and cannabinoid isolation. A 25-year marketing veteran, Sybil has brought premium consumer brands to life by developing innovative customer-focused marketing strategies. She launched Steam Whistle Pilsner in 2000 as a pioneering upstart and helped it grow to the largest craft beer brand in Canada. As Chief Marketing Officer, Canada at Nuuvera Inc., Sybil was a senior contributor to this Canadian cannabis start-up via strategic planning and brand development for medical and recreational brands. Sybil has been part of the senior leadership teams in two of Canada’s Best Managed Companies, and through CSR initiatives, has brought numerous awards and public profile to her managed brands. 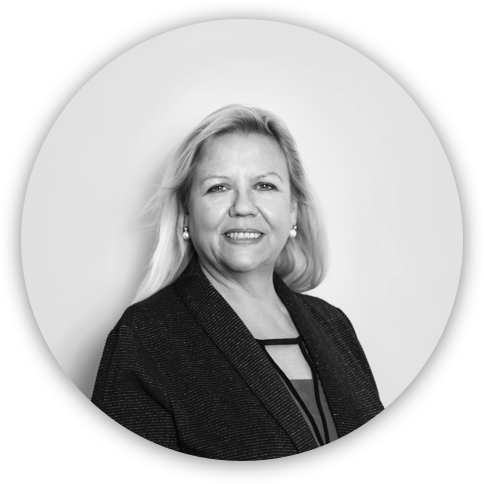 Jeannette has a deep knowledge of both the production and retail sides of the cannabis industry and a proven track record of delivering results. She previously co-founded and served as President of Good & Green and was a co-founder of The Green Organic Dutchman (TSX:TGOD), both Licensed Producers by Health Canada and now joins 48North as co-CEO.

With a critical focus of producing a high-quality, consistent, organic and homogenous product, Jeannette strives to elevate 48North in the cannabis industry, disrupting the market with next-generation cannabis products. Jeannette has been extensively engaged in Canadian agriculture and has worked with the Ontario Ministry of Agriculture, Food and Rural Affairs to develop a cannabis-focused Good Agricultural and Collections Practice Program focused on plant identification, pest control products, purchasing, production, post-harvest processing, personnel training, preventative maintenance and record-keeping.

There are no reviews yet.

Be the first to review “Future Formats” Cancel reply