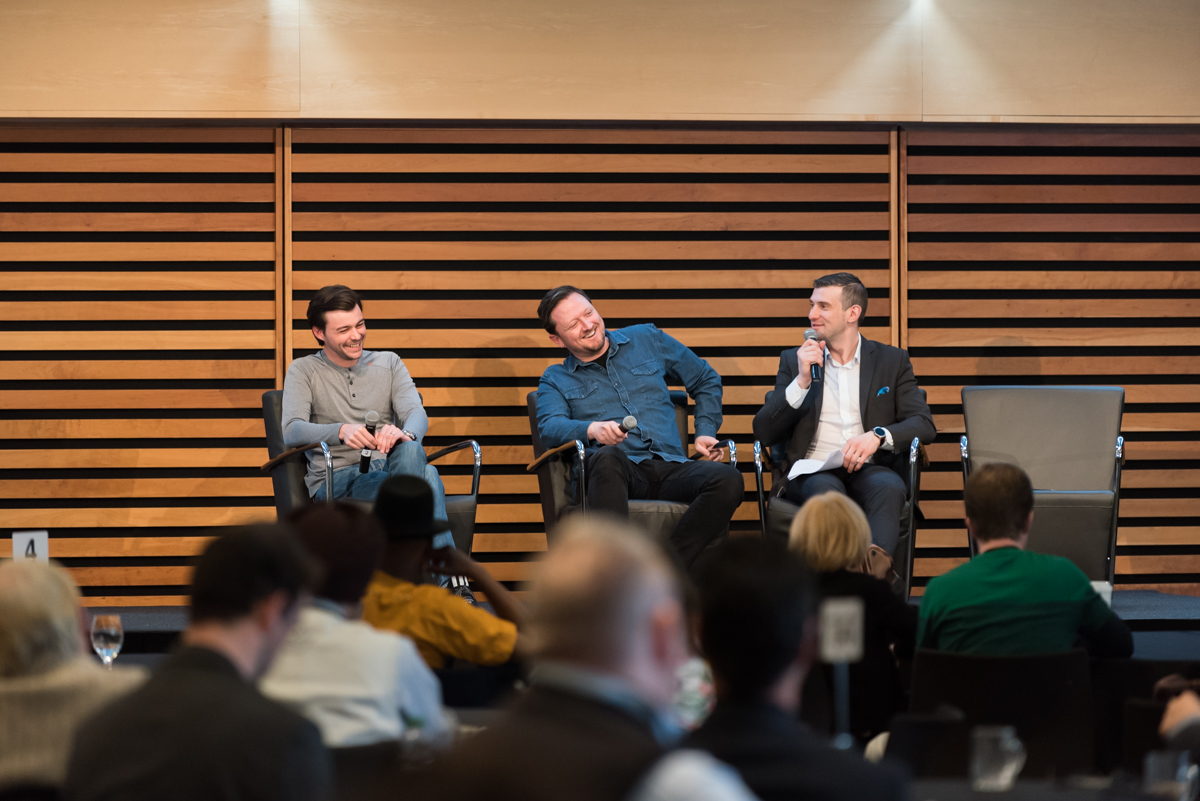 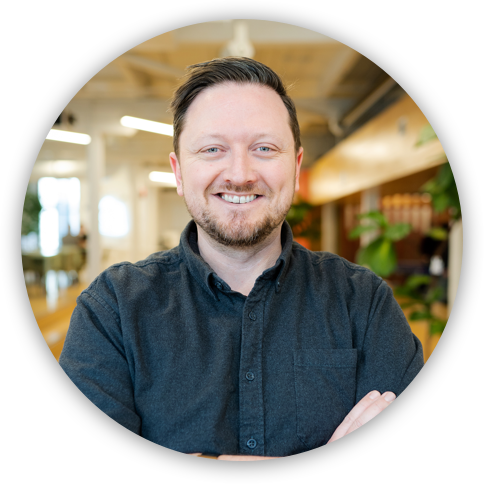 Ian Dyck leads Partnerships for the Regulated Industries team at Shopify, a leading global commerce platform. As a founding member of the Regulated Industries team, Ian was helped in positioning Shopify to support both Licensed Producers in the medical market as well as the launch of adult-use cannabis in the Canadian market. To date, Shopify’s commerce platform powers provincial governments, private retailers and licensed producers like Canopy, Aurora Cannabis, Tokyo Smoke, and the Ontario and British Columbia Cannabis Stores.

Within the legal cannabis industry, there is vast opportunity coupled with unique challenges. Ian merges the Shopify ecosystem, commerce expertise, and partners (tech, agency, and community) to collaborate on the future of the cannabis industry.

Ian has 14+ years experience in business development and partnerships across multiple industries. He’s a father of two and in his spare time dabbles in voice acting and standup comedy. 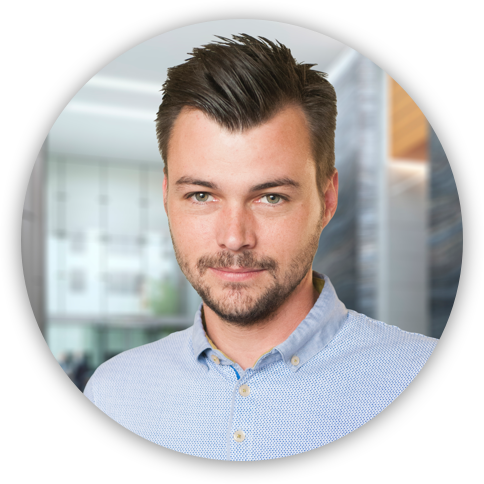 John X. Prentice is the President and CEO of Ample Organics Inc., the seed-to-sale software platform currently used by the majority of Canada’s legal Licensed Producers of cannabis. With an extensive and diverse technological background ranging from digital media and broadcast to medical devices manufacturing, John has a deep understanding of enterprise level infrastructure and the subtle nuances of operating within highly regulated industries. Ample Organics was recently named one of Deloitte Canada’s Fast50 “Companies-to-watch” and is a LinkedIn Top Startup of 2018.

There are no reviews yet.

Be the first to review “Software” Cancel reply