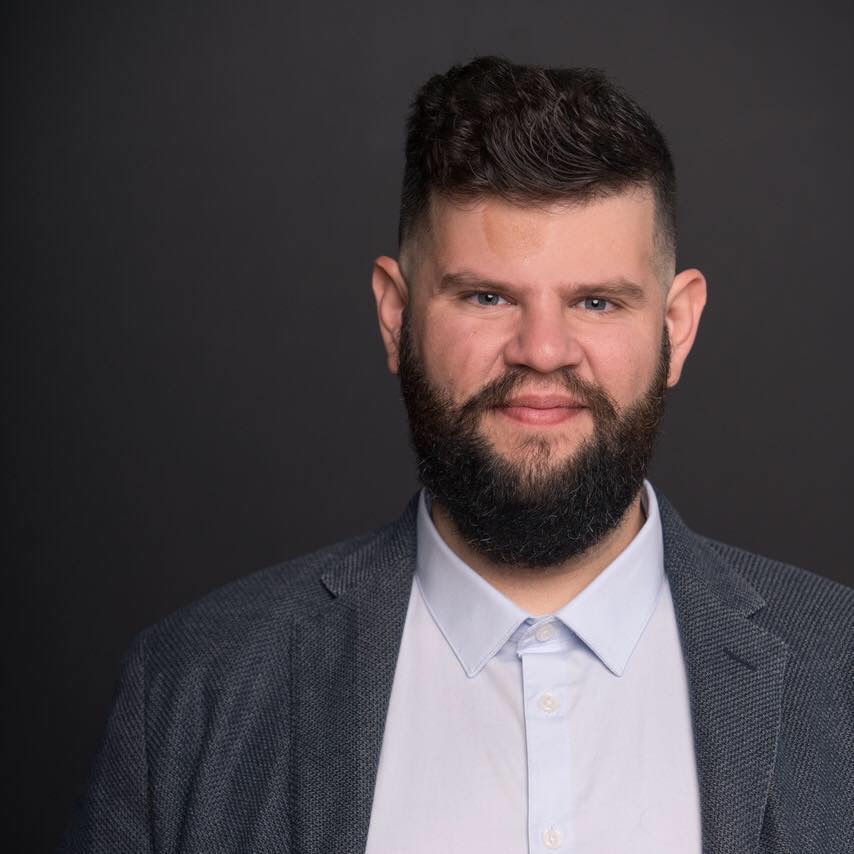 Jonathan’s journey with recreational cannabis began in Toronto while studying improv at Second City as a teenager, but his medical journey started in 2005 in California while studying at California Institute of the Arts. Jonathan’s education is in theatre design and directing. He has a Bachelor of Arts from Columbia College, in Chicago. Upon moving back to Canada, Jonathan opened a branded content film and TV company called Floating Island Entertainment.

Jonathan operates The Education Station, a company dedicated to spreading awareness of and information on safe cannabis use. From growing practices to making extracts and edibles, The Education Station covers every aspect of cannabis so that your first time consuming is as good as our instructor’s most recent. For the past few years, Jonathan has been consulting with several cannabis brands.

Let's get a little more personal...

What was 10-year-old you’s favourite drink?

Chocolate milk and still is duh.

If you could grow a garden of only one thing (besides cannabis), what would it be?

Say you had your face painted, what would you be? 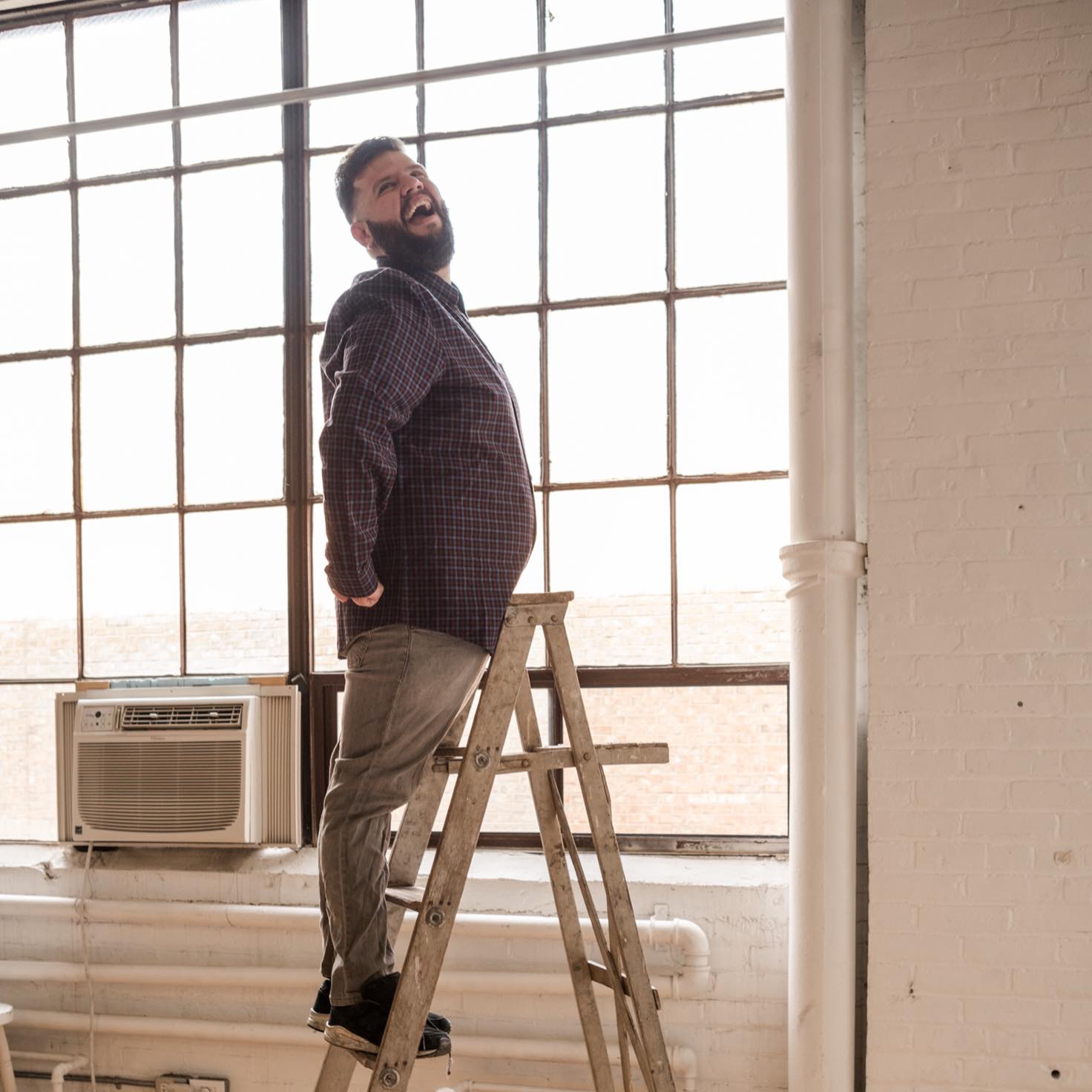